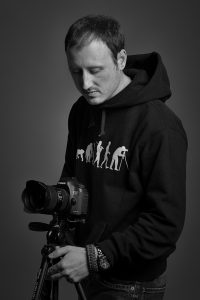 Born on November, 29th 1982 in Graz, Styria. From childhood on, his interests lay in art & style – starting with drawings and paintings – but his professional life firstly led him to a different path. After completing his life as career soldier, he tried his luck as lateral recruit within an ISP, working as IT-technician, later on as trainer & coach. Always searching for new ways of living his creativity, he found his calling in photography in 2013. Due to his instinctive drive to discover, the genre “Ruin Porn” soon became his photographical home – lost place photography. Each and every year he unwinds thousands of kilometers just to find the right shot. His wide-ranging famosity was earned through the TV show “Galileo” on the german TV Chanel Pro7 (ProSieben), where a portrait of his was sent in episode 159, alongside other articles and TV reports. Next to his studies of biomedical engineering (technical university Graz) he earns his living as a professional photographer. In 2016 he won the photo competition of a famous newspaper in Austria (Kurier) in the category “best professional photographer”. His work can be seen in different exhibitions in Austria, Germany and Croatia.

The desire of discovering forgotten and abandoned places is what drives the passion of Thomas Windisch as a photographer and urban explorer. His work reveals deep insights to the hearts and souls of neglected, unappreciated and dismissed buildings and areas. Looking at Thomas’ images, observers dive into the fascination of a world which is beyond our imagination. A world that is full of bizarre beauty, exciting fear and fading pride. Long gone eras regain part of their former glory, though caught in the middle of the process of decay and devastation by nature. Come along on the journey and join his view on the forgotten world through his eyes. 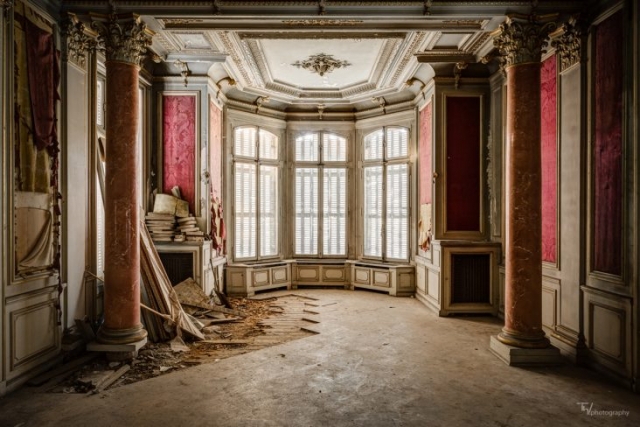 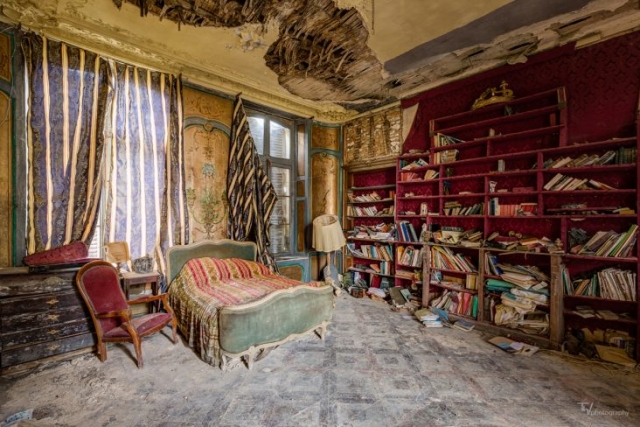 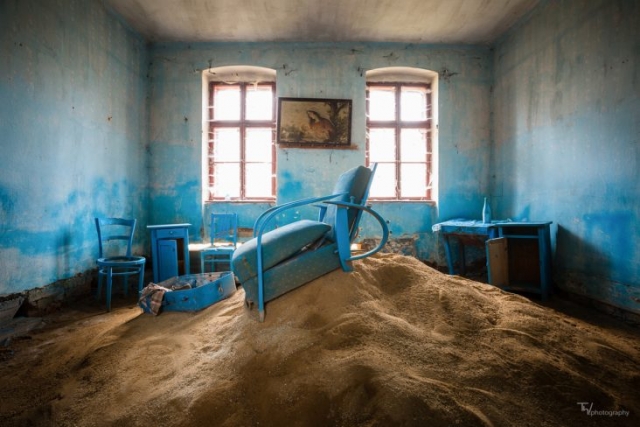 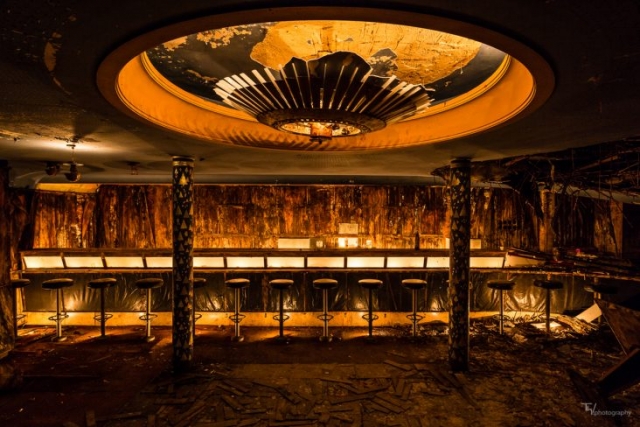 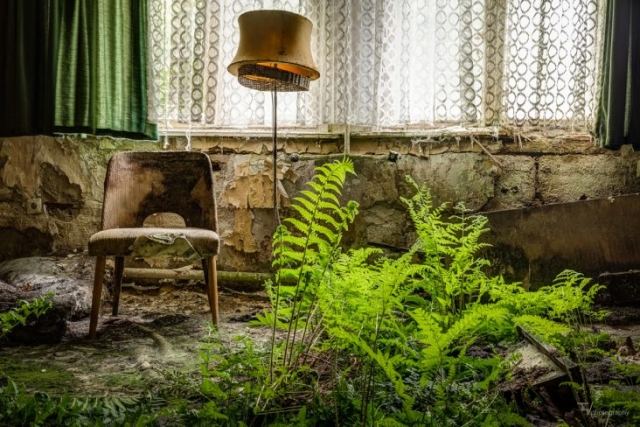 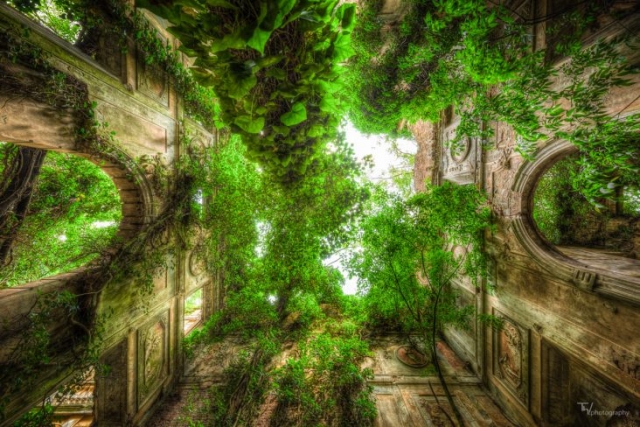 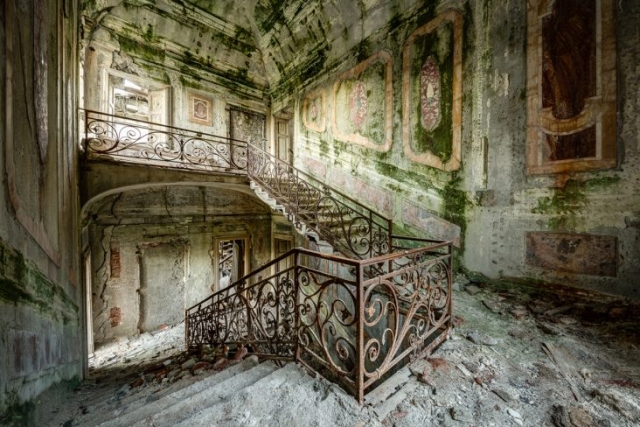 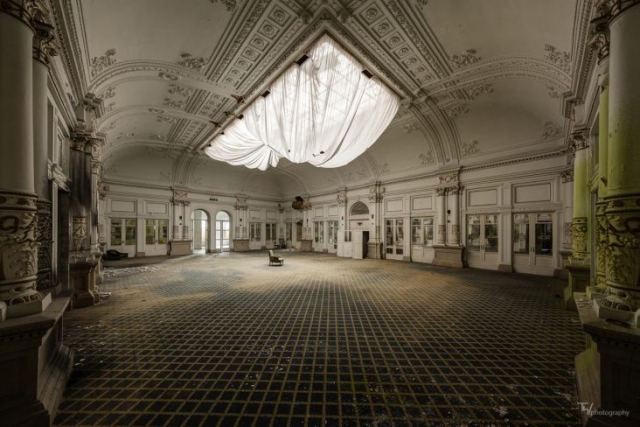